43 replies to this topic

On my list of winter maintenance is to do the hubs on my 90 SM. Is there an updated consensus on these units?

As a follow up question, are the OEM hubs the only other option? Is it OK to buy some MOOG or Timken hubs online or does it have to be a Mazda factory part to be legal? 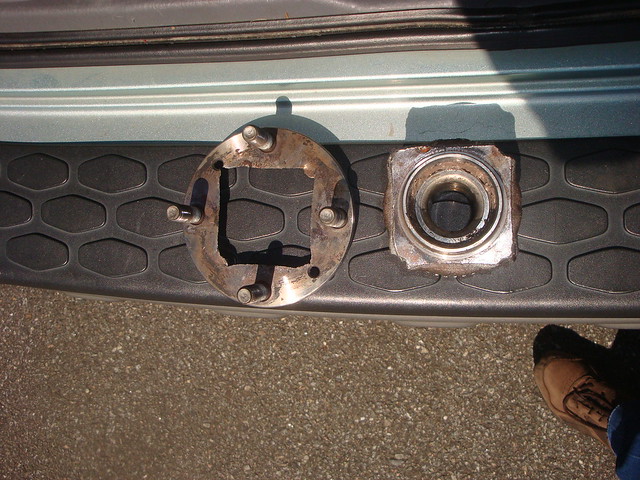 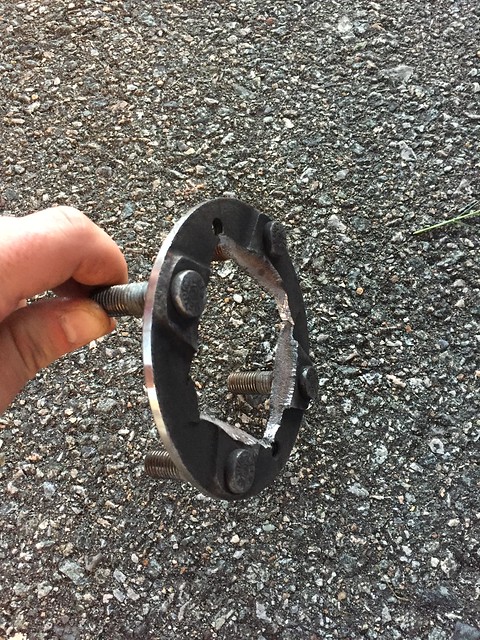 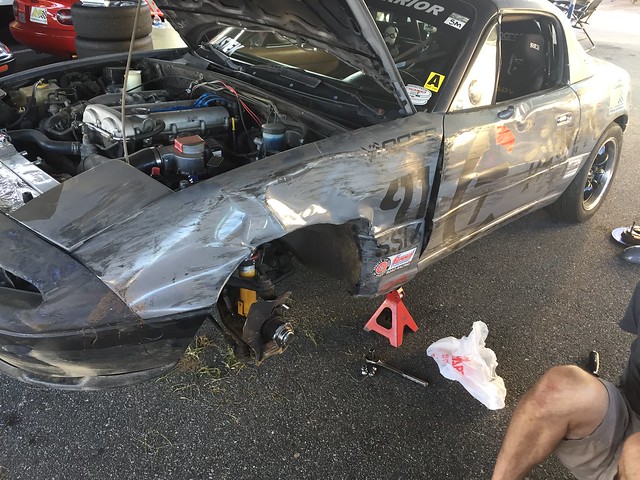 Unfortunately, old/original hubs are increasingly difficult to find, and the likelihood that ones taken off salvaged cars are in fact original decreases as the miles on those increase. Do you have advice for identifying genuine OEM hubs taken from older cars? With NA cars it was the number of balls.

Come to think of it, has anyone determined roughly what model year there was a change to less durable parts? Or is it possible that replacement hubs sold by Mazda (including through dealers) have long been from a different supplier than those installed at the factory? That would not be surprising or unprecedented.

On the Miata Forum, you practically never (rarely) hear of anyone have trouble with the front bearing/hubs. Occasionally, there is something, but it is usually from someone that tracks or AutoXes their car. On that basis, I would feel fairly confident when purchasing a salvaged hub, that it is a factory hub. The bigger gamble is whether the hubs took a shot/impact in an accident which has damaged the races or flange.

Happiness is a dry martini and a good woman ... or a bad woman.
- George Burns


That sounds reasonable, but there certainly are a lot of aftermarket hubs out there for something that seldom fails. Perhaps projections/assumptions were off but I suspect that in the real world of â€œdrive it till it stopsâ€ owners most are entirely neglected. Not a huge deal either way, I just thought maybe there was a way to identify the â€œbetterâ€ ones.

I grabbed some Raybestos as recommended. Hard to justify ordering hubs from Mazda at $160 a piece.