Posted by Sampson Racing Radios , 06-26-2012 · 1,463 views
Round 4 WERC Race Report. Up and down weekend for Team SRC. "Shawn really had the car set-up", Stated Ryan Flaherty, "I didn't have a chance to run it before the race but when I did under night conditions, it was perfect!" 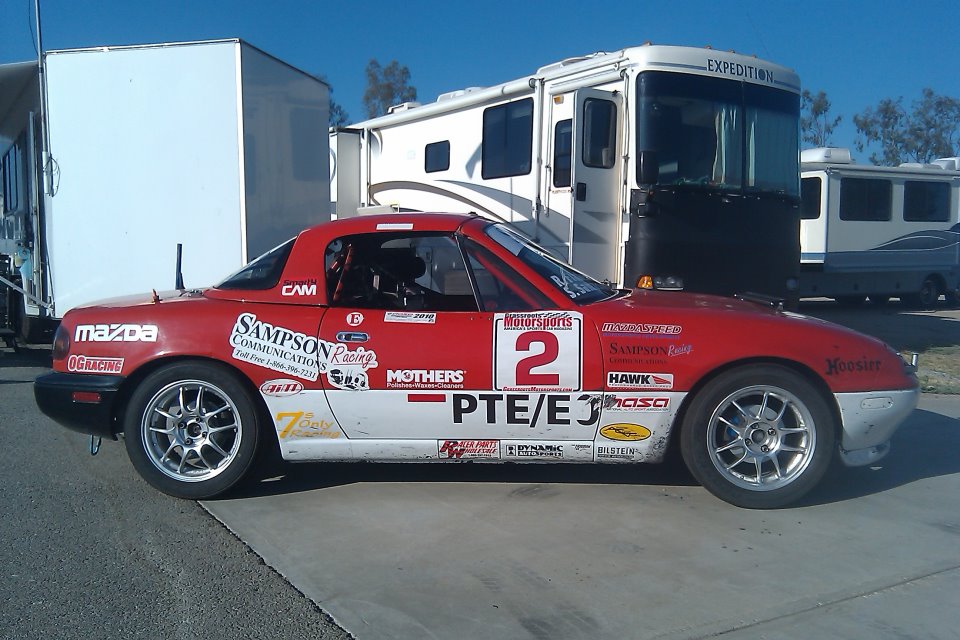 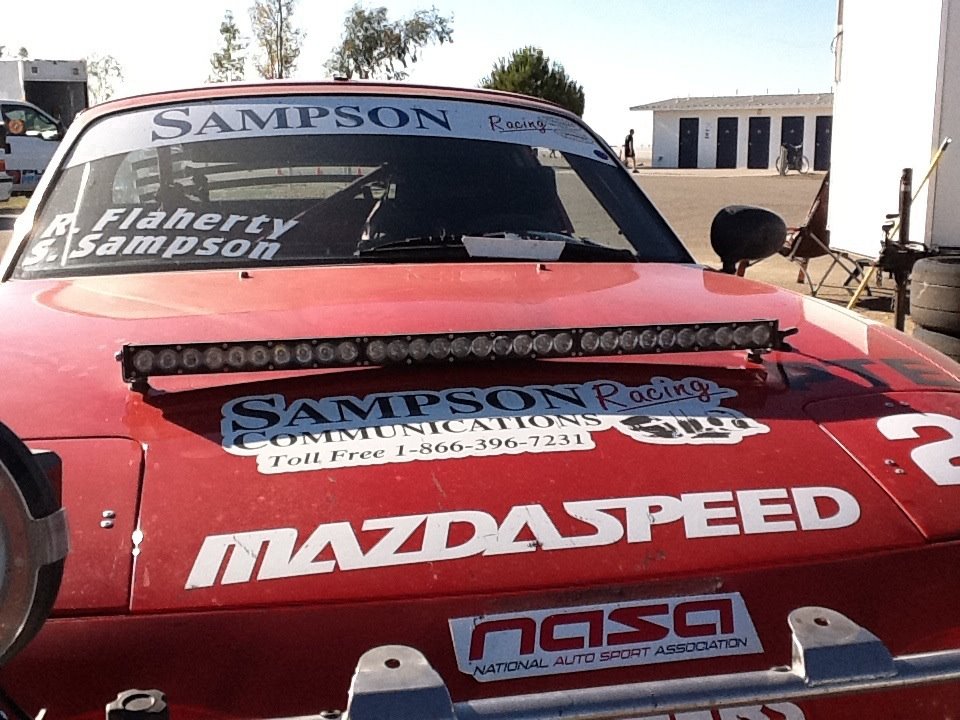 Team SRC owner Shawn Sampson ran the fastest lap time during warmups out of the 14 car E3 field. The random pea pick placed SRC 5th on the grid for the start of the race. From the drop of the flag drove to the front and stayed in P1 position for the first 1.45min of the 3hr race. As night fell once again SRC experienced an elect issue that has been befalling the team all season. By the time they had a drivers change and fixed a tail light issue, Team SRC was in P12. With some great night time racing by Ryan over the next hour+, he drove thought the filed. As the checkered flag dropped on the 3hr event Team SRC found themselves in 6th place! Sampson stated, "Its not what we would have liked but it was a great save considering what could have been".